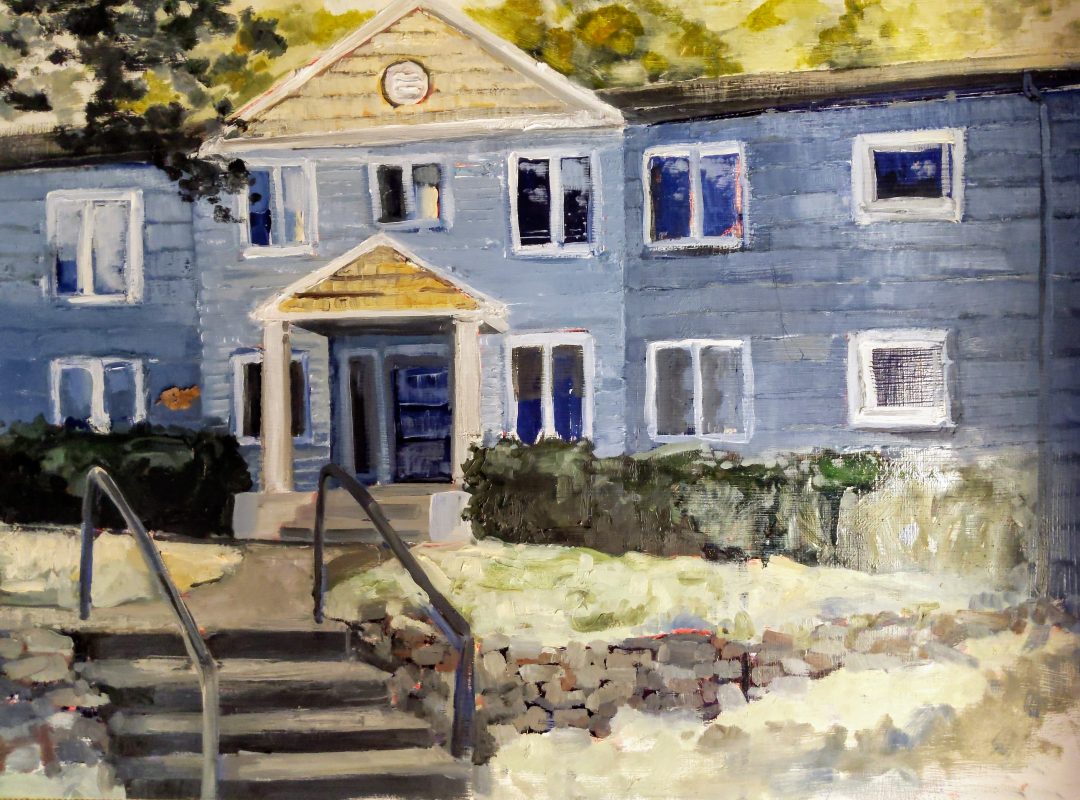 This apartment was near Forest Park and I used to get up in the morning and run trails before my day started. It also had a grocery store and a library within easy walking distance and a killer electric heater that I would huddle near in the winter months. In the afternoons, the apartment would fill with the most incredible, beautiful, cold afternoon light – blue and ethereal.

I moved from here when my partner and I decided to live together and get a place. Given the whole arc of the consequences of that decision, it’s difficult not to see that as a terrible mistake, although I know it’s unfair to look back that way at my own life. He told me I had pressured him into moving before he was ready and although I don’t remember it that way, I can’t say for certain he was wrong. A few weeks after I moved away from this house I experienced the first of what would become a recurring pattern for the next decade — a listless gravity well of depression that threatened my days with a terrible undertow of foreboding. As I recall, it lasted a month and I thought it was because I was gaining weight and needed to exercise more. I wish I had been self-aware and resilient enough at that time to know I was feeling grief and the loss of a safe, healing home. It would be another decade before I felt safe in my own home the way I did in this one. 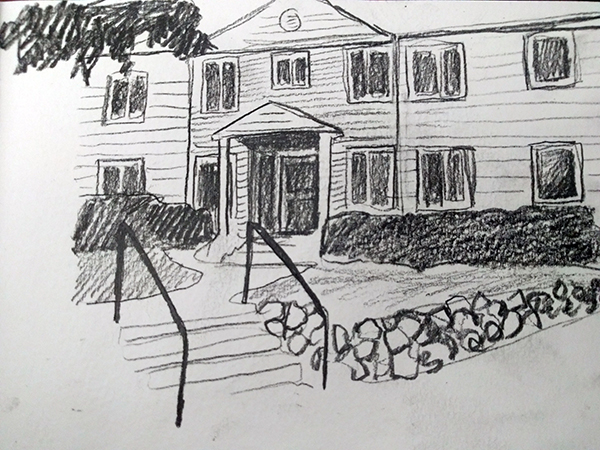